While morals tend to be driven by personal beliefs and values, there are certainly some common morals that most people agree on, such as:

Always telling the truth.
Not destroying the property of others.
Being courageous spiritually as well as physically
Keeping your promises.
Refusing to cheat.
Treating others as you want to be treated.
Not judging without all the facts.
Being dependable.

the martial arts as based on Korean Warrior Ideology adapted from the book, MooYe Dobo TangJi, written in the 1400s. Here they laid out:

Be loyal to your country.
Be obedient to your parents.
Be loving between husband and wife.
Be cooperative between brothers.
Be respectful to your elders.
Be faithful between friends.
Establish trust between teacher and student.
Always respect all living things.
Never retreat in battle.
Always finish what you start.

Illegal activity such as use or distribution of illegal drugs, sexual improprieties, drunken behavior, or things such as assault and battery etc.
Activities or behavior which brings dishonor privately or publicly to the parent organization.
In the past sadly there have been cases of sexual abuse in select martial arts schools, brutality towards innocent students or lower ranks, and several other behaviors that have brought shame and disrepute to the martial arts. Some instructors have sold rank or claimed rank from non-recognized institutions or worse yet have even invented rank. One such school even posted a framed certificate from the Shaolin Temple establishing credentials for the instructor. This was impressive until someone who spoke Chinese realized it was a framed receipt for imported Chinese fireworks.
In another case a Korean instructor proudly referred to his Kukkiwon master’s certificate on the wall of his dojang. Proudly that is until a Grandmaster fluent in Korean read it for what it really was, namely a framed copy of his Korean army discharge papers.
When they say that one bad apple ruins the barrel they may have been thinking of martial arts in the west. Without a legal or governing body some “martial artists” motivated by greed or ego have betrayed the tenents of the martial arts by unscrupulous behavior in the realization that there would be
no repercussions. With the advent of the international communities uniting though the Internet and establishing legitimate parent standards it is hoped that soon there will be such repercussions and penalties for these actions. 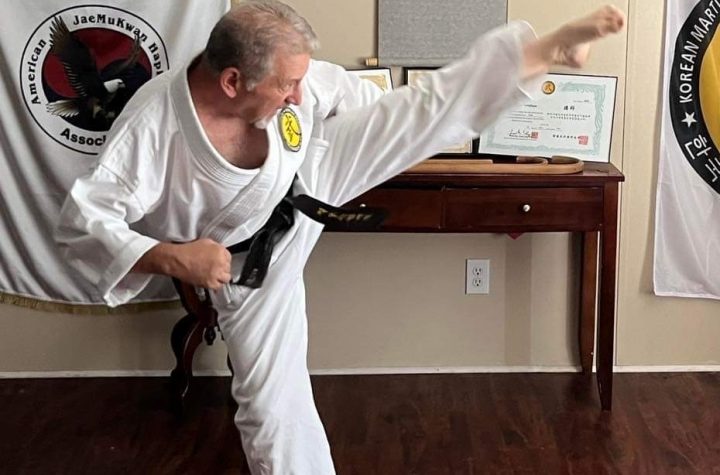