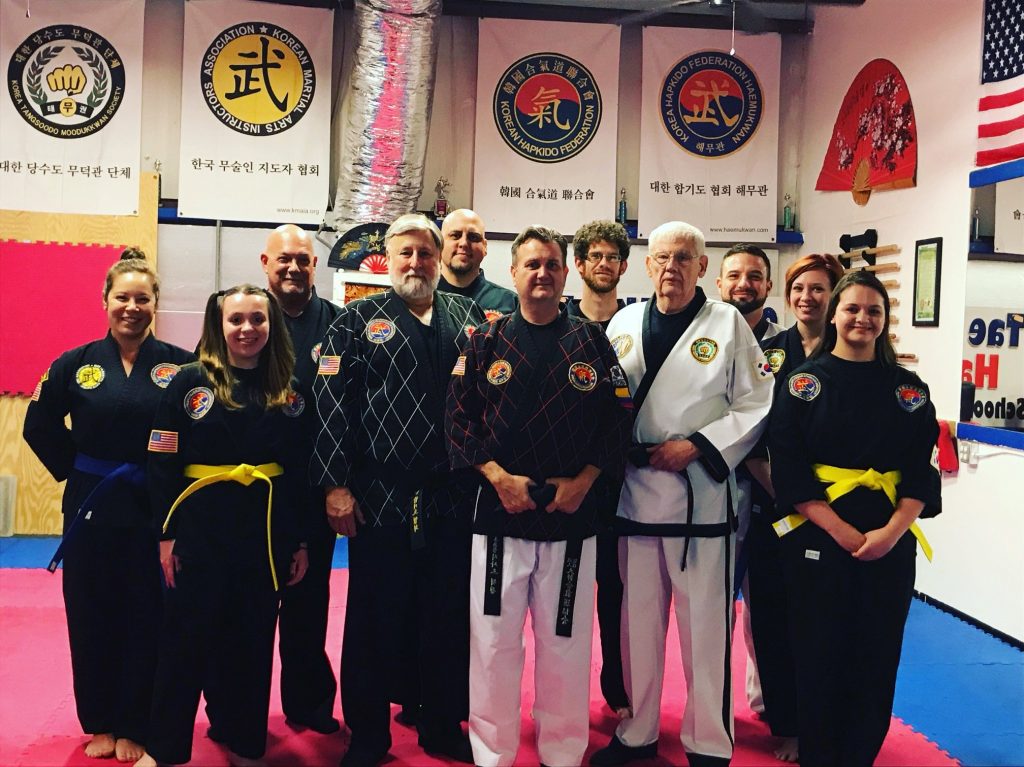 I immediately sought out the nearest self defense school, which in the late sixties in Illinois meant Judo.  I  did well in the art and later competed on my University’s Judo team.  My self esteem clearly improved, but to my dismay the self defense aspects of Judo had been stripped from the art after World War Two.  Judo had became more of a sport. I never entered martial arts training to become a Shaolin monk nor an Olympic athlete.  I merely wanted to learn as much as I could about defending myself from harm. I never wanted to be a victim again.   I was disappointed to discover that after three years of training I was still unprepared for a real-world fight, so after meeting a young Korean Tae Kwon Do instructor I promptly joined his school.  I enjoyed it immensely and later progressed up to a pre-black belt level before graduating the university and leaving town.

I guess this would be a good time to point out the problems I have with mixed art training. What I’ve discovered is that the old axiom “Jack of all trades master of none” clearly applies to the martial arts.  I’ve learned that a master of any one art is clearly more prepared to defend himself than a student of several.  (Trust me, by now I can list Judo, Taekwondo, Tae chi, Aikido, and Hapkido as arts on my curiculum).

In the early 90”s after a few years out of training due to work, marriage and poor scheduling I had become a typical overweight and sedate parent.  In 1996 I found out that I had become a Type Two Diabetic and was faced with dramatic changes in my life.  I had to lose weight or die.  Fortunately at the same time my five year old asked about studying the martial arts.  I sought out a Taekwondo school for both of us only to find out to my dismay that an art designed for adult warriors seemed to have evolved into what was now primarily a sport for children. Traditional Taekwondo had suffered a slow death thanks to the greed and corruption of some instructors seeking gold trophies for their students and financial gain for being connected with the Olympics.

I will never forget the first time I returned to Taekwondo sparring only to be told that grasping techniques, punching to the face, sweeping or kicking to the knees were not allowed in this “Olympic style” school.  In 1970 none of us ever considered competing for a trophy.  We never even used padding.  We wanted to learn what the Korean military learned. We wanted to be able to defend ourselves from real world threats. That eventually led me (and my daughter) away from Olympic Style Taekwondo and into Hapkido.

I wish I’d started out in this art and stayed in it, but in all fairness there were no Hapkido schools in southern Illinois in 1969.  I’m still not as fit ss I would like to be or as confident about my fighting skills, but at least I am finally studying a realistic style that is helping me achieve my goal while at the same time allowing me to share my enthusiasm with my daughter.  Hopefully I can help her protect herself as an added bonus.  So, where has this journey to Hapkido brought me?  Well, I’m clearly better equipped to defend myself than I was, I’m down forty five pounds, my diabetes is under control, I share time with my daughter, and I have a score of good friends from the martial arts. I have better flexibility and have a place to go to release stress and tension from the workplace.

More importantly I feel that I am finally learning the appropriate art for me and am aceiving the goals I had set for myself as far back as the late sixties. 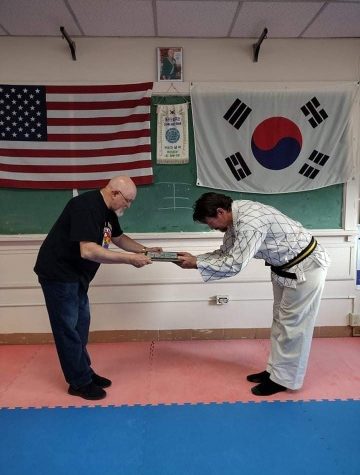